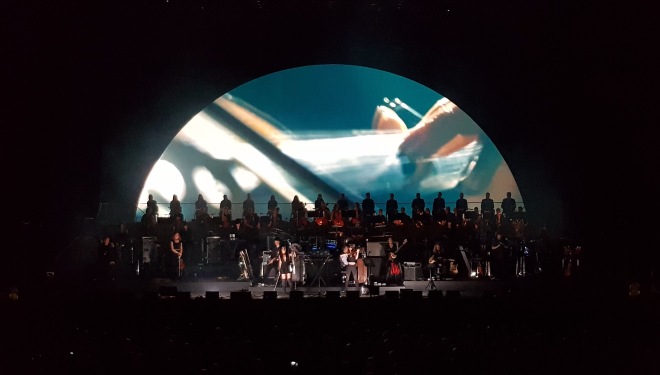 Being entirely truthful, any words I use to describe the gig I experienced last Tuesday night are wasted, but I can’t exactly pull the whole blank review trick again, so I will endeavour to summarise it best I can.

END_OF_DOCUMENT_TOKEN_TO_BE_REPLACED

Comprehensive? Yes. Particularly educational? Maybe not, either way though; Ireland are off to a great start ahead of the long six weeks leading to World Cup 2015. For Wales, the fallout is severe but there is plenty of time left to fix what is broken. END_OF_DOCUMENT_TOKEN_TO_BE_REPLACED

When Joe Schmidt took charge of the national team the primary lament from most was that he will have merely two Six Nations and a Guinness Series to get to know his squad. Not an ideal amount of time or experience to get a proper handle on his players and put his stamp on things firmly. 9 months and an All Blacks near miss later, he guides the team to a Six Nations trophy. Now with the second ranked team in the world coming to Dublin on Saturday, you would have to wonder if maybe we were worrying over nothing. After eighty minutes are up tomorrow, Joe Schmidt will have more answers than he has until this point.  END_OF_DOCUMENT_TOKEN_TO_BE_REPLACED