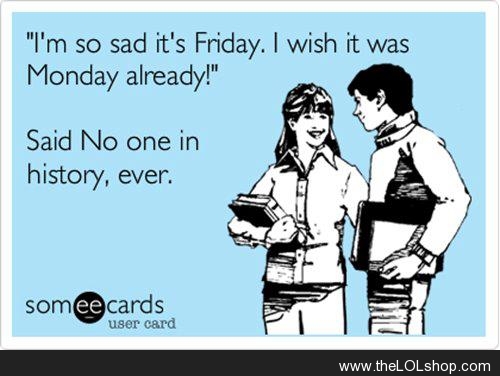 The Walking Dead has stopped for the summer once again, April Fools were played galore and Irish Water… Well I’m sure they did something, finding it extremely hard to care these days. In the meantime, here’s what got I’m Talkin’ Here talkin’ this week(s). Yes, skipped a week last week, won’t happen again! :

Six Nations 2015 – What We Watch It For
An incredible day of rugby finished with Ireland as champions for the second year in a row. Once the dust had settled and I picked myself off the floor I tried my best to capture the event.

The Goggle Box – It’s Ricktatorship Time
The Walking Dead and Better Call Saul continued their marches to what their respective finales. Find out how it all went down.

The Goggle Box – Saul’s Not Good, Man
This week found us feeling heartbroken watching Better Call Saul and equal parts impressed and disappointed in The Walking Dead. How? Read above to find out!

Flicks On Flix – Go
A cracking little indie(ish) flick was this week’s choice. If you’ve nothing to watch or even if you have plenty, watch this instead.

European Rugby – And Then There Was One
Leinster are the last Irish hope in top tier European rugby, can they thwart an invigorated Bath?

European Rugby – Connacht Welcome Henshaw
Fresh from front line duty in the Six Nations Robbie Henshaw will hopefully be on a winning side come the final whistle tonight in this crucial Quarter Final.