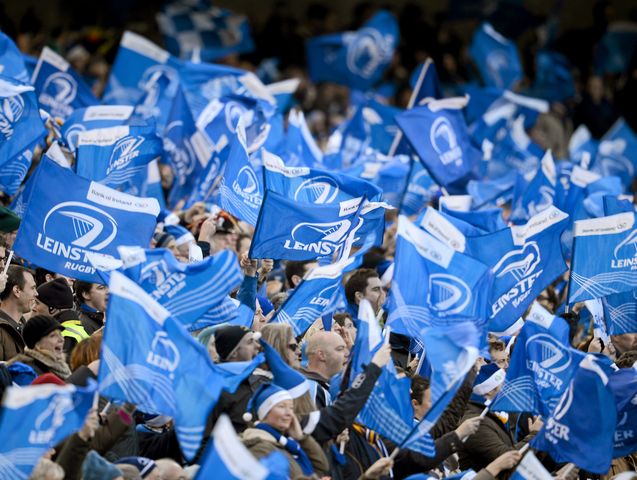 Can anyone else remember the last time only one Irish team managed to make the European knock outs? Eleven years ago, back when Ulster still couldn’t find a way out and Leinster lost out to Stade Francais and Munster were the sole hope in the Quarter Finals. Is it a reflection on the Irish club game that only Leinster have progressed or is it the new format living up to its name and providing a greater challenge to the Celts? Hard to say in this inaugural year but the fact is there to see that only one province from the back to back Six Nations champion country is present this weekend. Pity.

Leinster have arguably got the easiest draw for the Quarter Finals with Bath coming to Dublin, except for two crucial facts. Firstly, Leinster got the draw by pure chance, a final round draw against Wasps oddly going in their favour, and secondly Bath are playing some of the best rugby to be seen in the Aviva Premiership this season. Both teams are large providers to the national sides too so will find themselves relatively evenly matched this Saturday from the perspective of player fatigue.

Recent form for both sides is shaky with Leinster only notching one victory since the final round and that came against Zebre. They had a massive comeback against Glasgow last weekend to tie the game but what came before that was unnerving to say the least. Bath have had peaks and troughs of it in recent fixtures but unlike Leinster they lost a key playmaker for the Six Nations period in George Ford. Skyrocketing his way to stardom, the young out half is growing with every game and had a stellar campaign on the international stage.

What does this all matter though when Leinster are inviting the Somerset side to a venue that only two teams have managed to break them in since they first set foot inside – Clermont and Northampton. Bath however have thumped Toulouse in France on the way to this weekend and put a stranger on Montpellier twice too. They are not to be taken lightly. Player availability will have a large role to play for both coaches this weekend with Matt O’Connor surely feeling relief at his returning Internationals all being in one piece, given that Rhys Ruddock has now been ruled out once again too.

There’s very little in it, Bath are unrecognisable from the side that Leinster demolished in this stadium 3 years ago. So too Leinster are a team changed with a new coach and far less world class players. The Easterners will be hoping that Six Nations goodwill and home advantage sees them through.
Leinster win
Image courtesy of cslhospitality.ie